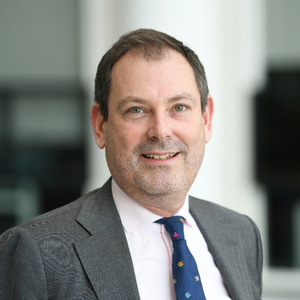 Consul General at Consulate General of the Netherlands
https://www.nederlandwereldwijd.nl/landen/hongkong/over-ons/consulaat-in-hongkong-en-macao 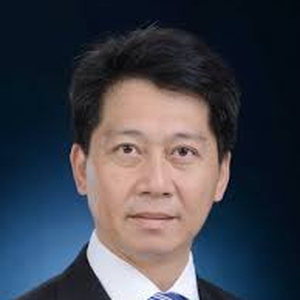 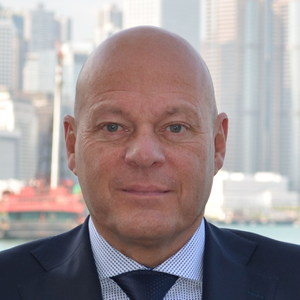 Hans Poulis was elected Chairman of the NHKBA in April 2015.

In 2021, Hans was elected as Chairman of the Federation of Hong Kong Business Associations Worldwide. 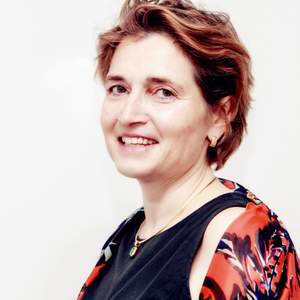 InvestHK is the government department that helps foreign companies establish a presence in Hong Kong. Its services are customised, confidential and free. 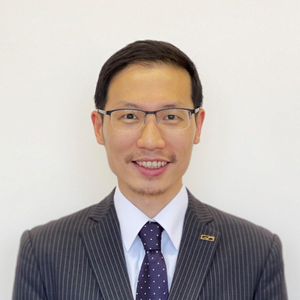 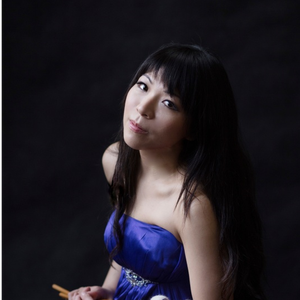 Fiona Pui-Yee FOO has made her mark in the world as one of Hong Kong’s finest artists. Her performances across fifty states are hailed as “excellent coordination with many contemporary techniques superbly demonstrated”, “very expressive and demonstrating a unique and beautiful style of playing”, “full of character and style; accurate in every way”. She started to perform on stage in concerts as solo pianist at the age of four and as percussionist at six. Her sensational performances with impeccable techniques and splendid movements always succeed to give a pleasant surprise to the audience. Fiona has also the accolade of being one of pioneers for 8-mallet grip. 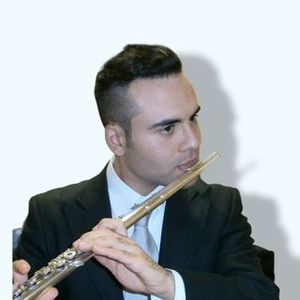