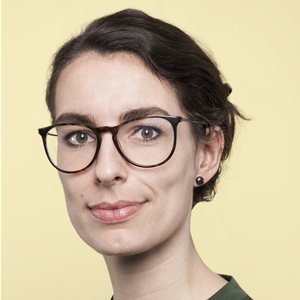 Rinske arrived in Hong Kong in 2011. She has a broad international experience, having worked in Thailand, Vietnam, Malaysia, South-Korea, China and Hong Kong.

Sofasale is a well know online European design furniture retailer in Hong Kong, Part of a European furniture distribution company, with over 25 years of furniture history in the European retail market. Sofasale sources its furniture from around the globe, with a focus on production in China and Hong Kong. 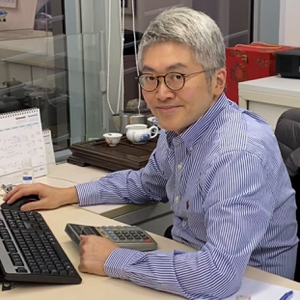 AIR FRANCE KLM MARTINAIR Cargo is a key player in the air cargo industry. Through its combined fleet of our three airlines, they transport a wide variety of goods to all corners of the globe and offer a wide range of services and solutions to the market, providing seamless connections across the world. The company has two hubs, Paris Charles de Gaulle and Amsterdam Airport Schiphol. 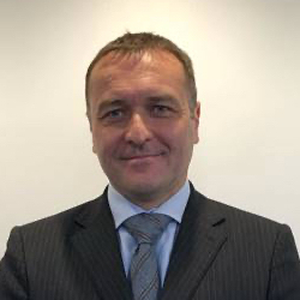 APC, headquartered in Hong Kong, has offices in eight countries around the world. As part of Nippon Express APC can procure competitive contracts from subcontractors such as airlines, shipping lines, truck companies, courier companies and so on. 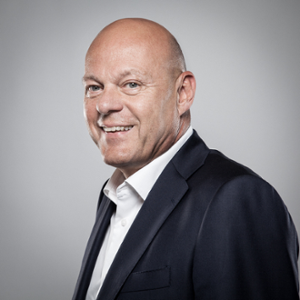 Hans Poulis has been CEO of IGC International since 2011. He has worked in the premium and incentive industry since 1992. Hans has been chairman of the Dutch Industry Association Platform Promotional Products (PPP) and president of the European Promotional Products Association (EPPA). He is also currently Chairman of the Netherlands Hong Kong Business Association and Vice Chairman of the Federation of Hong Kong Business Associations Worldwide on behalf of Europe.
IGC International empowers global brands to create perfect branded products. The company has a strong international network, including an office in Hong Kong, that enables it to develop, source and produce quality products for major clients. 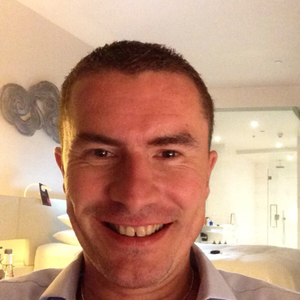 Edelman Asia is the buying Office of Edelman BV The Netherlands.
The Hong Kong office is the HQ for Asia. Other Edelman Asia offices are located in Bangkok and China. 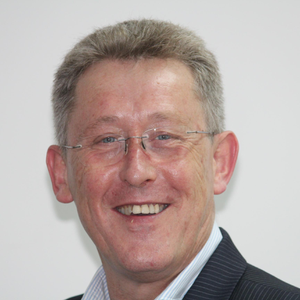 Peter Pronk (60), originally from the Netherlands, started his first company in 1983. He has been working with China since 1995. Over the years he gained a strong knowledge and network within the Chinese business and SOE environment. From 2004-2008 he developed a relationship between a Dutch wind turbine manufacturer and China Academy of Launch and Vehicle Technology (CALT).
in 2008, he moved to China with his wife and youngest child to become the Director of a marketing and sales company of wind turbines in China (BECD). After noticing that too many Western companies fail in China, in 2011, Peter started his own consultancy firm, the 1421 Consulting Group, to support Western SMEs do business with China. October 2018, he joined the EU SME Centre (Funded by the European Union and implemented by 6 Chambers) project as its director to further support SMEs in internationalizing their business in the Chinese market.

The 1421 Consulting Group is specialized in supporting Western companies setting up and growing their business in China. The group uses its knowledge and network to assist companies in China. The combination of Western colleagues with vast experience in China, and Chinese colleagues with strong understanding of the Western needs and desires enables 1421 to assist clients in the best possible way. 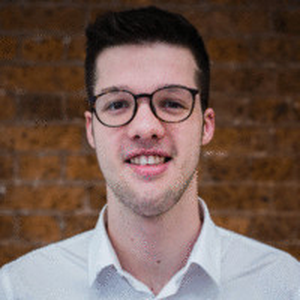 Andre Woons (25) is cofounder and CTO of Nivoda, a fast growing online B2B platform for the jewellery industry. He has broad international experience, having setup and run companies in the UK, the US, India, the Netherlands and Hong Kong. 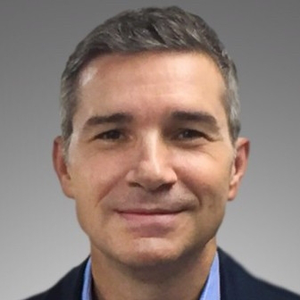